On the evening of 16th-17th November 2010 in Corfu the heavens opened, the quantity of water that fell within 2 hours far exceeded the 150 mm, that was the total rainfall in some other areas throughout the year.

This, coupled with the unregulated changes made to the environment following the rerouting of the river developments had been made in recent years along its course, caused the river to overflow so that parked cars drifted away, homes and basements flooded and generally caused damage seen for the first time in our region.

An important role in blocking the free flow of water in the river was played by the sanitation and water pipes which held large amounts of woods and other rubbish, and so the water flooded with these catastrophic results.
In the video below we see typical scenes after the rain, cars carried away and crushed, bikes in the sea, flooded houses and uneven flooded streets. The disease caused by the new Coronavirus was named COVID-19 and despite early predictions, within a short time, it spread beyond the borders of China, around the world.… Read More

Hi people, I’m COVID-19.
Many of you simply know me as Coronavirus. So yes. I’m SARS-CoV-2 and this is my message to Humanity.… Read More An episodic Derby became today at the small stadium of Agioi Deka, from one side the experience and strong football team of Benitses and the other the young and very fast team of the spectators… Read More After 3 games without a win, at last, a victory for our team over the first in ranking F.C Kavos with a score 3-2… Read More 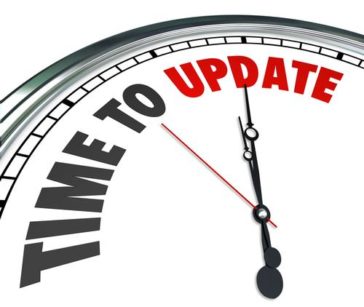 This is what we did back in 2011? looks like it was centuries ago in another word…We keep the post for archive purposes only… Read More Alexa is a global ranking system that compiles a list of the most popular websites utilizing web traffic data, this is the Alexa Rank… Read More Benitses ex-workers reunion 2014, 21st of June, the reunion of reunions? we work to make it so… Read More

On the evening of 16th-17th November 2010 in Corfu the heavens opened, the quantity of water that fell within 2 hours far exceeded the 150 mm, that was the total rainfall in some other areas throughout the year… Read More