Influence of the Greek(Hellenic) language in today’s word

The Guinness Book of Records ranks the Hellenic language as the richest in the world with 5 million words and 70 million word types! FACT!

Hellenic roots are often used to coin new words for other languages, especially in the sciences and medicine.

Mathematics, physics, astronomy, democracy, philosophy, athletics, theatre, rhetoric, baptism and hundreds of other words are Hellenic, this is a FACT

Greek words and word elements continue to be productive as a basis for coinages: anthropology, photography, telephony, isomer, biomechanics, cinematography, etc… this is a FACT

In a typical 80,000-word English dictionary, about 5% of the words are directly borrowed from Greek; (for example, “phenomenon” is a Hellenic word and even obeys Hellenic grammar rules as the plural is “phenomena”), and another 25% are borrowed indirectly.

So, about 24.000 words in modern English have direct or indirect origin from the ancient Greek language.

This is because there were many Hellenic words borrowed in Latin originally, which then filtered down into English because English borrowed so many words from Latin (for example, “elaiwa” in Greek evolved into the Latin “oliva”, which in turn became “olive” in English).

So, 30% of English words are…Greek… this is a FACT

Hellenic and Latin are the predominant sources of the international scientific vocabulary, however, the percentage of words borrowed from Greek rises much higher than Latin when considering highly scientific vocabulary (for example, “oxytetracycline” is a medical term that has several Hellenic roots)… this is another FACT

And finally, had you ever wondered how the world was going to be if the Greek language never existed?

Most of this article is borrowed from this website, so greetings belong to them.

Have you heard of these words? of course, you have

They are all Hellenic

According to one estimate, more than 150,000 words of English are derived from Greek words…source:www.britishcouncil.org

Now that you have seen how many Hellenic words you know, You should not feel stranger when you visit Hellas, you are a native Greek-speaking person, you just don’t know it yet! Learn about this fact and admit it. The Corfu Blue Bus company has very frequent routes with some villages around Corfu, on the island’s urban fabric. It connects the city with 12 destinations… Read More 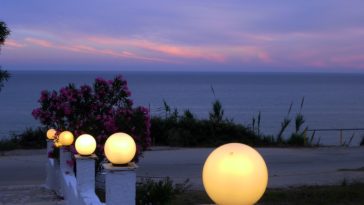 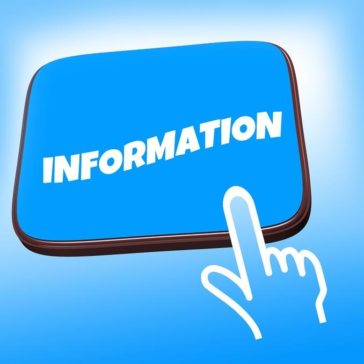 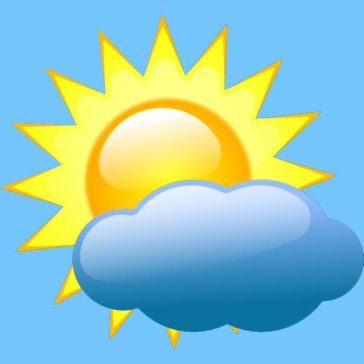 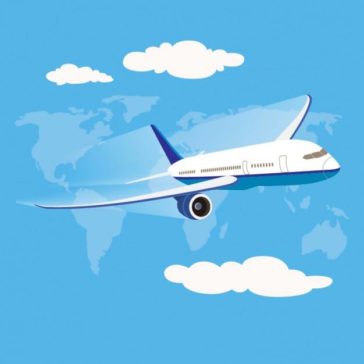 You can get to Corfu in many ways.
Either by plane or by a combination of ship and car or bus, you may come by boat from Patras or Italy, but also directly by seaplane from Ioannina, Kefalonia, Ithaca, Lefkada, Patras, Kastoria and if you wish even from Athens… Read More 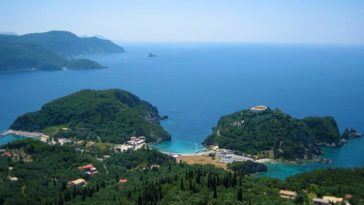