Old Photos from Corfu and Greece

Old photographs from Corfu and Greece of the 20th century.

A large collection of about 120 photos of Greece between the years 1903 to 1930, taken from the camera of philhellene Swiss photographer Fred Boissonnas. More old photos from Greece of 1903-1930, photos by Fred Boissonnas that show a quiet and different world… Read More Rulers and especially important people may write history, but ordinary people are the ones who actually make it… Read More Here are some elder Greek pictures from 1900 to 1930, photos from the period before the first world war… Read More 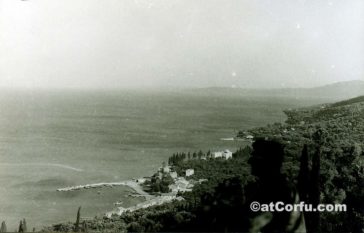