All Videos and Movies from Corfu and Greece

All small videos from Corfu and Greece show famous and beautiful tourist resorts, beaches and many of them are made with the help of drones. 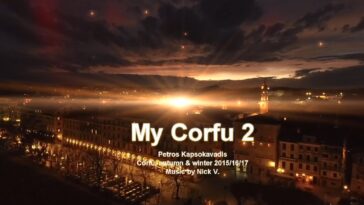 This video shows that Corfu is beautiful always, during winter is well, and perhaps in winter, it’s even better.… Read More It is well known that Corfu is not only its beaches and coasts, where we usually hang and stay.… Read More

For this video we used scenes from other videos of Christos Servos, you can find them all in his channel…… Read More 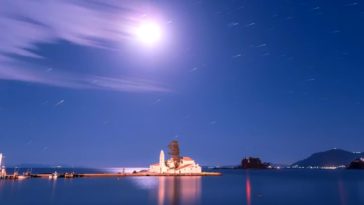 The Video from the captivating night of Corfu with photos by Bill Metallinos, selected snapshots of his stunning Corfu Nightscapes… Read More A video by Babis Rallis with autumn photos from the city of Corfu. The photos are black and white and of high aesthetics… Read More Benitses of 2017 with the drone of Nektarios Spinoulas. It is his first attempt, a very good result overall.… Read More The Corfu land of 1962 as seen with the cameras of British Pathe, a famous film company that has left many documents from that era as well from the era during World War II… Read More 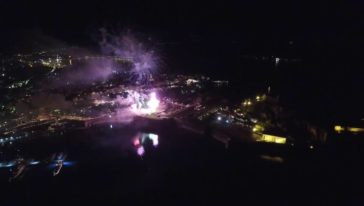 Easter night of 2016 in Corfu town with shots from above with the drone of Christos Servos.… Read More 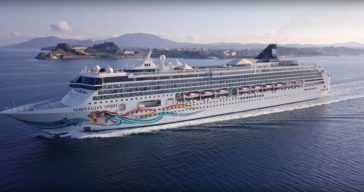 Video showing the entire coastline of Corfu, the journey starts from Corfu town and goes to the north around the island… Read More 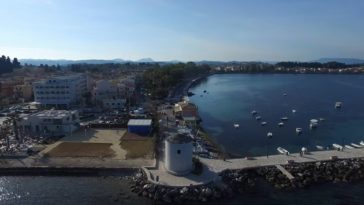 Flying with DJI Inspire 1 from the Anemomylos area, continue over the bay of Garitsa and the Republic Avenue and through the Agoniston polytechnic Street… Read More 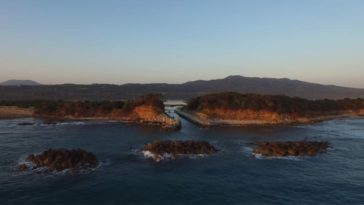 Pictures from the skies, morning above the Chalikounas beach at the southwest of the island… Read More 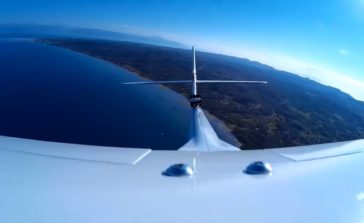 Flying with a FPV Glider over southeast Corfu, from Alykes lefkimi up to the area of Petriti fishing village… Read More

This is Aggelokastro or else Angel`s castle, named by its creator at 1214, the Despot of Epirus Duke Michael-Angelos Komnenos the second… Read More The drone of Christos Servos flies inside Gouvia Bay, above the marina and between the ruins of the Venetian shipyards… Read More 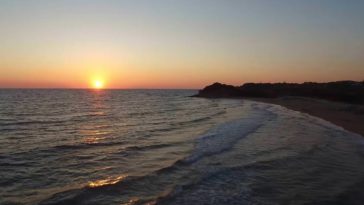 The huge and endless beach of Halikounas is always enchanting at all times and all year round, breathtaking as the entire Corfu… Read More Between Halikounas at the north, Lake Korission at the back and St George beach in the south, Issos competes with neighboring Chalikouna in beauty and size… Read More 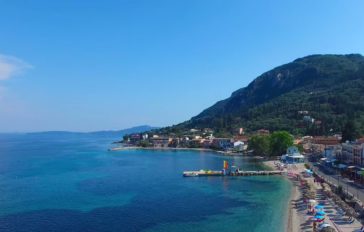 Benitses of 2015 in a video from a drone, from the area Limeri in the south up to the area of Agios Stefanos to the north.… Read More Beautiful landscapes from all around Greece in this 12 minutes long video, best of Greece mainland and the Greek islands… Read More 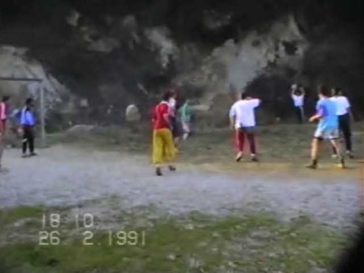 Video from distant past, 1991, when we were all young and played football just for fun… Read More The first drone of Chris Servos at the skies of Benitses, the picture is not high definition and it is a kind of experimental fly… Read More 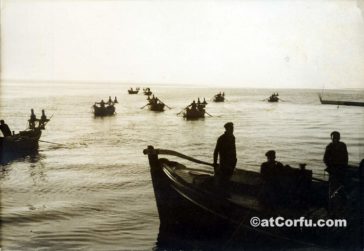 This small video is just a slideshow, made using some old gravoures of places around the city and the island of Corfu… Read More Our friend Nikos Mezitis flying over Corfu town with his glider, the flight is around the Esplanade square, the Old fortress and the Saint Michael and George palace… Read More