Rich history, old-fashioned architecture, and the best part of all— Greek food.

Greece is a country so rich in so many aspects that you might find it hard to squeeze in all the sights to see and all the souvlakis to try during a short stay in this glorious place.

With so many ancient cities to school, you about Greek history and mythologies, a trip to Greece isn’t only limited to leisure and some time under the sun. It’s also about walking along with historical sites and experiencing first hand these famous cities that we only read about in books.

I know you’re excited to take that flight to the cradle of Western civilization, but we’d have to burst your bubble for a little while to remind you of some of the things to avoid when visiting Greece.

Don’t Show to much skin when visiting churches

Greece is clad with beautiful churches and monasteries that any tourist would be tempted to visit and well, snap photos of, but keep in mind that these establishments should be treated with respect.

Greeks are particular about wearing proper clothes when entering a church. It’s best that you follow the dress code when you plan to visit any of these sites to avoid getting called out by locals and churchgoers.

For men, long shorts and trousers will do, while long skirts for women are the most appropriate. Make sure you pack enough of these clothing items since there are a lot of churches and monasteries to visit in Greece. No need to worry about your carry-on luggage dimensions, with proper rolling and stacking, your long skirts and trousers will fit right in your bag, that’s for sure.

Whether you’re religious or not, you should try to abide by this particular dress rule because that’s how you show respect to the culture.

Greeks are known to keep plenty of traditions, one of which includes something about their shopping habits.

For shopaholics out there, don’t try to shop during mid-day or on Sundays if you don’t want to come up empty-handed. Greeks value their siesta time so much, so don’t waste your time going out to shop at noon as markets and shopping centers will likely be closed.

However, if you really have no other time to do your shopping but during mid-day, large malls in Athens are continuously open up until the evening every day of the week except Sundays.

All the above are concerned large towns and in any case not large or small tourist areas, where you are really welcome to shop at any time of the day, every day.

Don’t rely on credit cards, unless on a tourist or large area

If you’re the type of traveler who relies on credit cards every time you go out, you might want to consider giving them rest when you’re in Greece.

Greeks love cash, especially in remote areas and the less touristy places. Sure, you can use your cards everywhere, at the hotel and all the big restaurants in town, but if you plan to go on a tour at less crowded spots and traditional tavernas, then your cards might not be of great use as Greek people don’t seem to love them much.

Always carry cash with you to enjoy the rest of your stay, so you become more likable. Otherwise, you might need to withdraw at the nearest ATM around town.

Out of respect for international rules, we should always abide by them to avoid any trouble with authorities.

In the case of Greeks, they don’t want their military facilities to be the center of your travel photos, especially in some sensitive areas like the one in the Aegean islands near the Turkish border.

I think if you’ve traveled well enough, you know that museums have restrictions when it comes to touching exhibits. And they are strict about such rules.

In Greece, their museums and galleries are more strict about this because of certain archaeological materials present in the country. Some of these artifacts are century-old, so they are well-guarded and are often inside a glass window or in a safe location.

If you’re unfamiliar with moutza, it’s a very well known Greek gesture to show disapproval and to insult someone. Hands are extended while all five fingers are open.

When you’re in Greece, be mindful of this specific gesture, some locals might mistake you for doing a moutza, which might be taken as an offense. Greeks find this really offensive, so try to avoid this as much as possible.

Don’t get intimidated of the Greek alphabet

The Greek alphabet may look intimidating, but even if it looks strange to you just remember that it is the ancestor of the Latin alphabet that you use, and cannot be so alien as some people think, in fact, the Greek language is the source of 10% of all English words used today. You speak Greek but you just don’t know it yet, have a look here.

The Greek language does carry a good amount of history up to its sleeve so when visiting this country, make sure to bring some Greek words with you.

Besides, learning a new language, especially one with a challenging alphabet, could mean a whale of fulfillment on your part. I don’t know about you, but it really feels good to be able to understand foreign signages when traveling abroad.

If it helps you embrace the country and its culture more, Greeks are known to be friendly, so don’t hesitate to ask for some help understanding their language.

For common health reasons, drinking tap water is not advisable when you’re anywhere in the world and not just in Greece.
There are areas, even close to each other where drinking their tap water is perfectly safe, and other places where it is not potable, especially when you’re in Mykonos and Santorini, just to remind you that most of Aegean islands are almost dry and they bring water from the mainland that is mixed with some desalinated water from some drillings!

Therefore, while these Greek islands are famous for their gorgeous setting and vibe, the water from the tap is extensively high on minerals, so it is not good for you to ever try to drink directly from their tap if you don’t want to stay inside your hotel room the entire day because of not feeling well.

The ones in some areas of Athens and Thessaloniki might be safe, but not everywhere.

Let’s be clear, the tap water in all over Greece is not contaminated with any microorganisms or bacteria, the only problem is the high concentration of minerals that makes it not potable only in some areas, so ask your hotelier or your travel agent to be sure if the tap water in your area is potable or not.

In any case, and to be on the safe side, it’s still best to just buy bottled water, which is priced fairly cheap to avoid incurring water-related gut illnesses.

Remember that the vast majority of drivers in the big towns are working people who are in a harry to get to their jobs, you are a tourist seeking a relaxing time, so be careful and respect their daily habits.
Things are much better and more polite in the large tourist islands and tourist areas.

Road safety should still be your topmost priority when driving. When you encounter one that’s really wild on the road, just pull over and let them pass. Remember to keep your eyes glued on the road ahead of you, while you also make sure to check the sidelines for incoming fast cars.

Greece is generally one of the best European countries to visit! There are a lot of things that you can do in this country of gods and goddesses, just be mindful about their lifestyle and culture to avoid any street brawl with brawny Greeks! 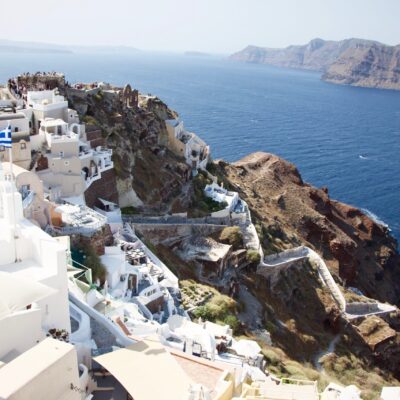 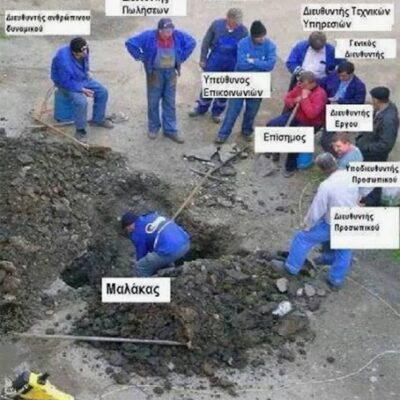 Malaka(s) is the most used slang Greek word and the first that every tourist or... 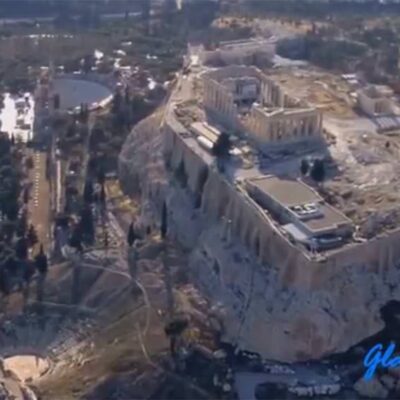 Beautiful landscapes from all around Greece in this 12 minutes long video, best of Greece... 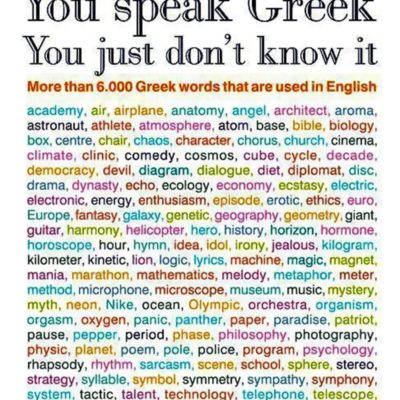 In a typical 80,000-word English dictionary, about 5% of the words are directly borrowed and... 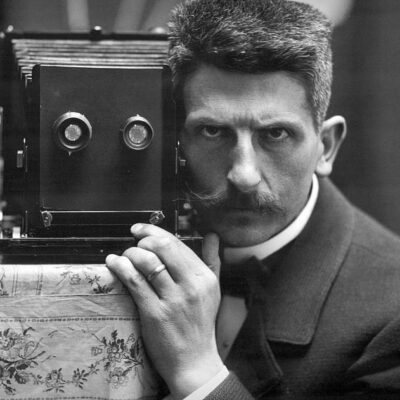 The Philhellene Swiss photographer Fred Boissonnas(1858-1946) was the first foreign photographer who traveled so much...